As a founding member of a business, are you a true owner of it’s Trade or Service Marks?

Hamra Law Group > Uncategorized  > As a founding member of a business, are you a true owner of it’s Trade or Service Marks?
0 Comments
Share

As a founding member of a business, are you a true owner of it’s Trade or Service Marks? 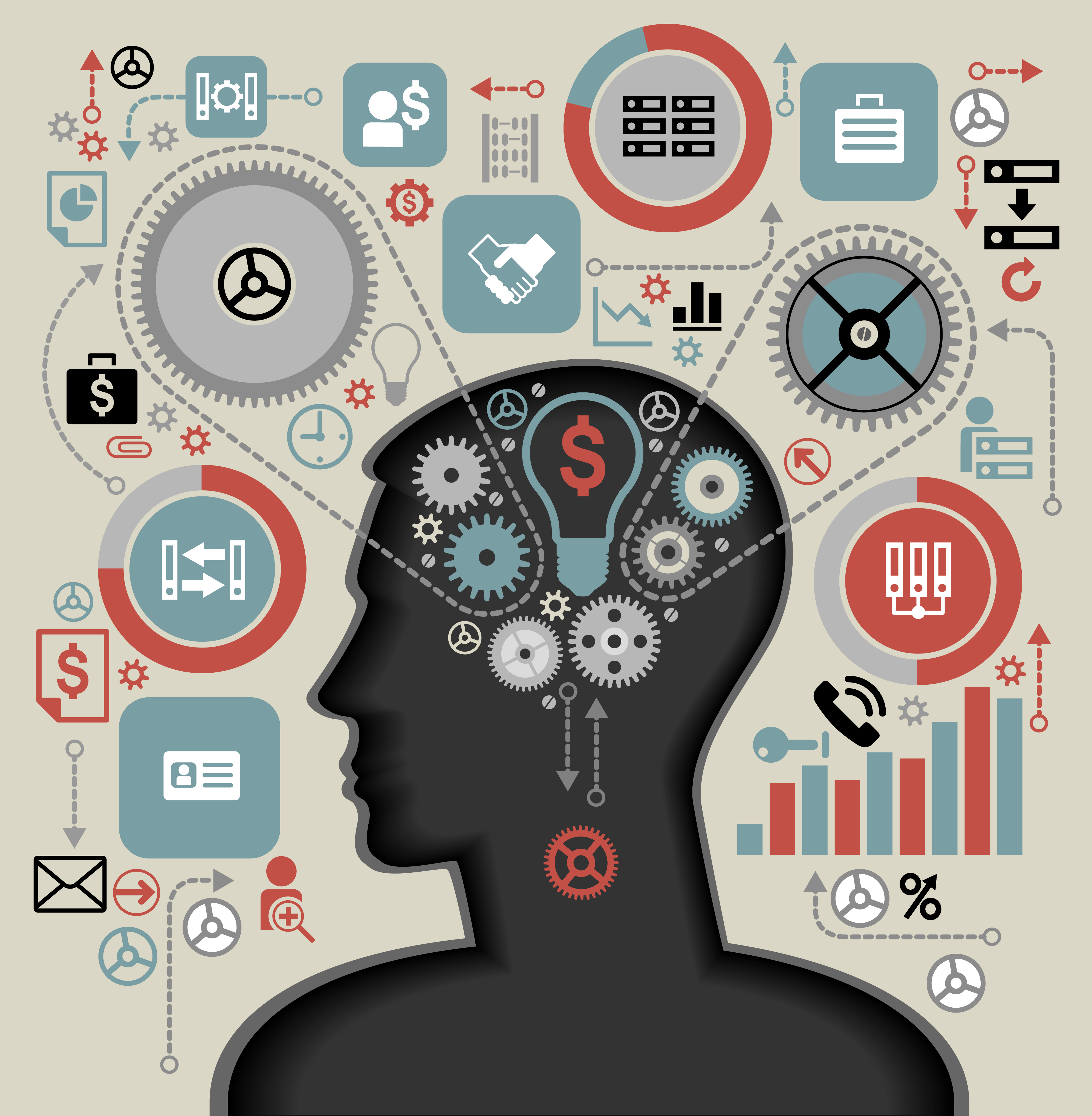 Departing from your organization without an agreement as to ownership of intellectual property could mean leaving your property behind. In a decision by U.S. Court of Appeals for the Federal Circuit, the court determined that an originator of a service mark may not own the mark upon her departure from the organization she helped found.

In Lyons v. Am. College of Veterinary Sports Med. & Rehab., the Federal Circuit heard a dispute over the ownership of a service mark between Lyons, the originator of the mark, and The American College of Veterinary Sports Medicine & Rehabilitation (the “College”), the organization she helped create. Lyons was an equine veterinarian with plans to form an accredited veterinary specialist organization (“VSO”) for treating athletic animals under the mark “The American College of Veterinary Sports Medicine & Rehabilitation” (the “mark”). Starting in 1999, Lyons approached 5 other veterinarians (the “Committee”) with the idea of forming the VSO under the mark. In 2002, the Committee began using the mark as the name of the intended VSO, and in 2004, the Committee started drafting their letter of intent to gain accreditation from the American Veterinary Medical Association (“AVMA”) for their VSO.

While drafting their letter of intent, the Committee dismissed Lyons from the organizations for reasons not relevant to the dispute. At the time, the parties did not discuss or conclusively determine the true owner of the mark.

After her dismissal, Lyons successfully registered the mark in the Supplemental Register based on her first use of the mark in a publication called The Equine Excellence Initiative back in 1995. Meanwhile, the Committee completed their letter of intent and VSO petition for accreditation and submitted their first draft in November 2008. In June 2011, the AVMA granted the College provisional recognition as a VSO and permitted it to administer certification tests, offer educational programs, and establish active residency programs at veterinary colleges. This is when the College sought to cancel Lyons’s registration of the mark on grounds of priority of use and likelihood of confusion.

After the district court and the Trademark Trial and Appeal Board (the “Board”) decided the matter in favor of the College, Lyons appealed to the Federal Circuit. In its decision, the Federal Circuit determined that ownership of the mark came down to three factors: 1) what was the parties’ objective intent or expectations regarding ownership of the mark; 2) who does the public associate with the mark; and 3) to whom does the public look to stand behind the quality of goods or services offered under the mark. On each of the elements, the Court found in favor of the College.

As to the first element, the Court found that the parties objectively believed and expected that the Committee would inevitably form the VSO which would utilize the mark, not that Lyons would offer personal veterinary services under the own. The Court noted that Lyons never communicated to any other Committee member regarding her belief that she owned the mark, made any prior use of the mark, or her objection to the Committee naming the College after the mark.

Regarding the second element, the Court found that the public associates the mark with the College, rather than with Lyons, and looks to the College for services in connection with the mark. By the time of the appeal, the College already certified at least 115 vets, established 13 active residency programs, and conducted conferences and continuing education programs utilizing the mark. The College also published a well-subscribed and read journal for the industry, obtained corporate sponsorships from companies in the veterinary industry, and is recognized by the press for its status in the industry. The Court found this track record to be sufficient evidence of the public’s association of the mark with the College.

Lastly, as to the last element, the Court held that the public looks to the College to stand behind the quality of the services associated with the mark. The College’s website offered the public veterinary services and information regarding all AVMA-recognized organizations and specialists. Also, the veterinarians certified by the College look to it for their accreditation and re-education. On the other hand, the Court noted that Lyons could not show that she obtained similar certifications, offered students educational services under the mark, or offers any certification program.

The significance of this case is not only its final determination but the applicability of its decision to the overall scope of ownership disputes. No longer can we believe that the individual who discovers a name or thinks it up is its true owner. In fact the opposite is true. As the Court in the Lyons decision held, the relevant inquiry is who the public perceives as offering the product or service, not the identity of the creator. Founding members should be mindful of this decision and their actions at the time of founding the mark, forming their entity, and departing from such entity. Lastly, and ideally, to avoid these disputes, founders and their co-members are best advised to contract around the ownership of their marks and determine their true owners at the conception of their relationships together.

Let us know your thoughts in the comment section below.

Sorry, the comment form is closed at this time.